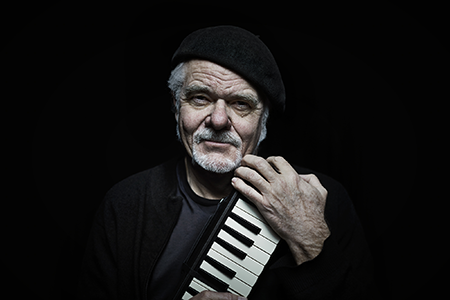 As a composer and founding partner of the music production company “Harris Cole Wilde ” (later known as “Jungle Music”) Doug spent many years writing and learning on the front lines – creating all kinds of music, working with great musicians and recording every day. As a screen composer, Doug has created well over 1000 scores for radio and television commercials – including numerous scores for TV variety, documentary programming and radio drama. Doug also has extensive experience as a music director for live television. He has composed, arranged, and led bands for the Gemini and Genie awards, weekly national variety shows, Canada Day from Parliament Hill and the Canadian Songwriters Hall of Fame.  Doug is also a vet of WMF, appearing several times since its inception, we are happy to have him back!